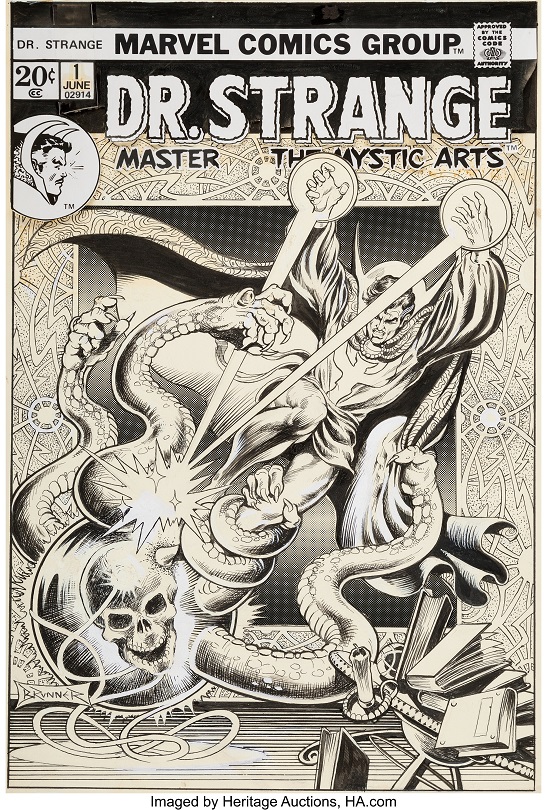 When Doctor Strange was published in 1974, he was not yet a major Marvel character, but he has evolved into a prominent figure in Marvel comics since his introduction. “For original art from the 1970s to top $400,000 is incredible,” Heritage Senior Vice President Ed Jaster said. “Frank Brunner’s Doctor Strange covers set an unmatched standard for the character’s artwork.” 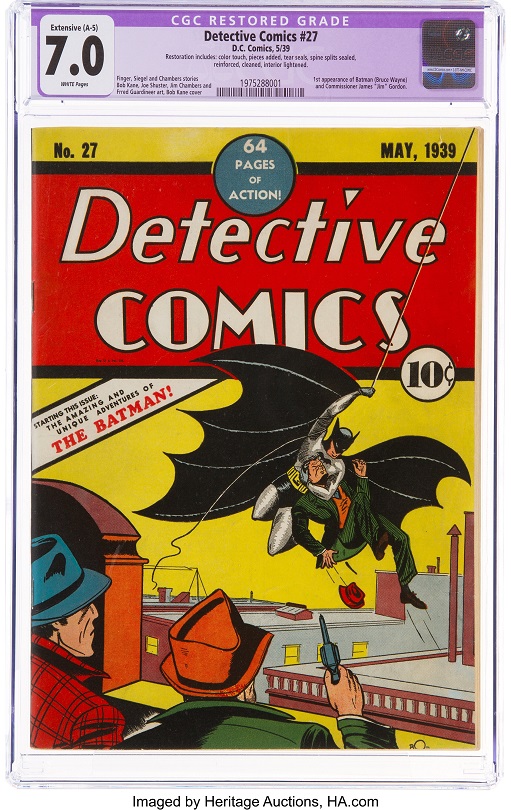 The Promise Collection, which was assembled by a young man who died at war and left the collection to his brother who kept it intact, accounted for 355 lots, reaching a total of $4.69 million. Captain America Comics #1 CGC 3.5 with Cap’s debut and Batman #1 CGC 2.0 featuring the Joker and Catwoman’s introductions each sold for $240,000. Batman #49 CGC 9.6, housing the first appearance of Vicki Vale and the Mad Hatter, went for $132,000. 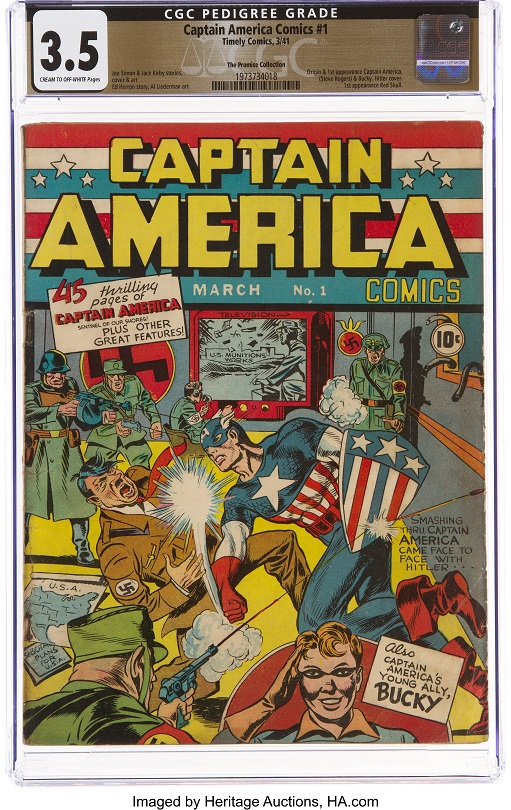 “There was a lot to like in this sale, part of which was the fact that 18 lots brought in $100,000 or more,” Heritage Vice President Barry Sandoval said. “But even better was the fact that 10 consignors took home a quarter of a million dollars or more. When we can do that for consignors and their families, that is as gratifying as anything we do.”