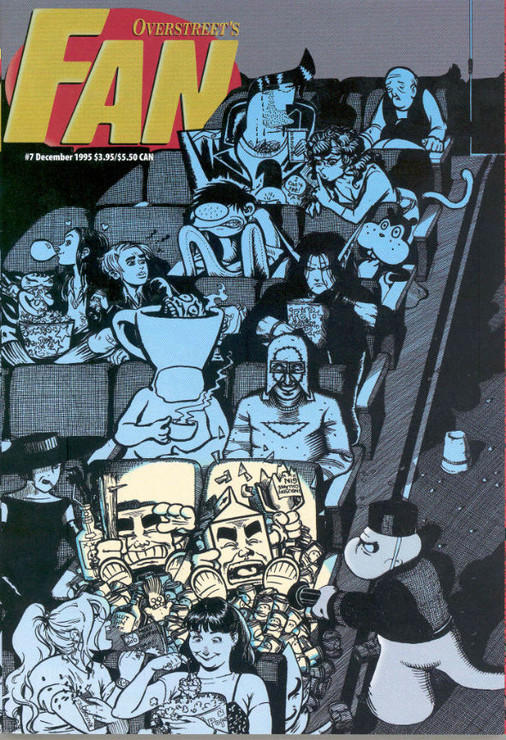 The special independent comics-themed issue features a profile of Cerebus creator Dave Sim and 12 other indy press creators. Vampirella and other Harris titles get their moment in the sun, as does Terry LaBan, Star Trek’s Walter Koenig, Rune vs. Venom, and more. Shawn Spurlock takes a look at collecting original art, the inside workings of a Star Wars trading card with artist John K. Snyder III, plus market reports, pricing updates and more.

The Indy Jam variant cover was produced in a 1:4 ratio with the standard cover.