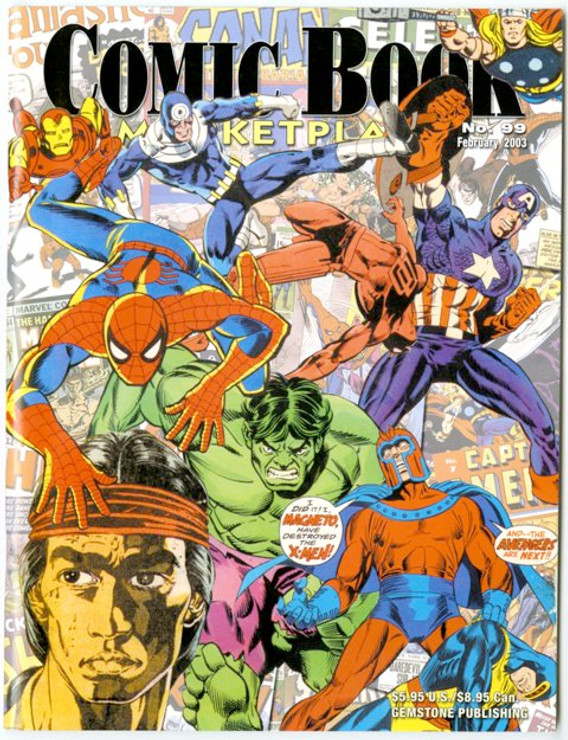 MSRP:
Now: $14.95
The death of billionaire Jackson Reynolds throws his impossibly high-grade collection of pop culture artifacts into most comprehensive auction the world has ever seen and attracts competitors from...