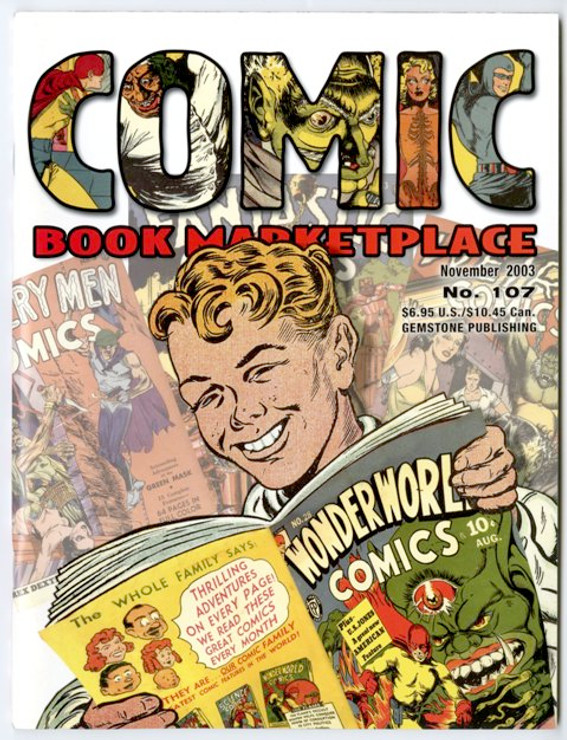 Featured articles include: “The Anti-Taft Comic Book Scandal” by Tom Christopher, “The Dawn of Superman” and an overview of Aquaman’s creator Paul Norris, both by Will Murray, “The History of Fox Comics” by Jon Berk, as well as a 16 page full color gallery of Fox and Aquaman art and covers and much more. Regular columns include: Nolan’s Notebook (Fox First) by Michelle Nolan, The Naiman Report, CBM MarketWatch and Reports by Michael Naiman, The Greatest Comic Book Ever! by John R. Stuart, Weird Words by Pat Calhoun, and more!

MSRP:
Now: $14.95
The death of billionaire Jackson Reynolds throws his impossibly high-grade collection of pop culture artifacts into most comprehensive auction the world has ever seen and attracts competitors from...