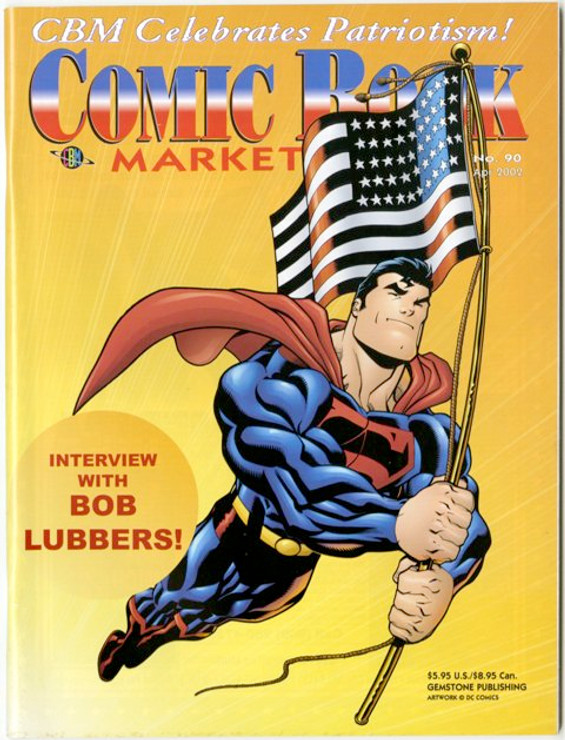 MSRP:
Now: $6.50
July 2004         Cover: Michael Turner This issue features the growing dominance of Spider-Man titles among the best sellers. Other features include a market snapshot of...